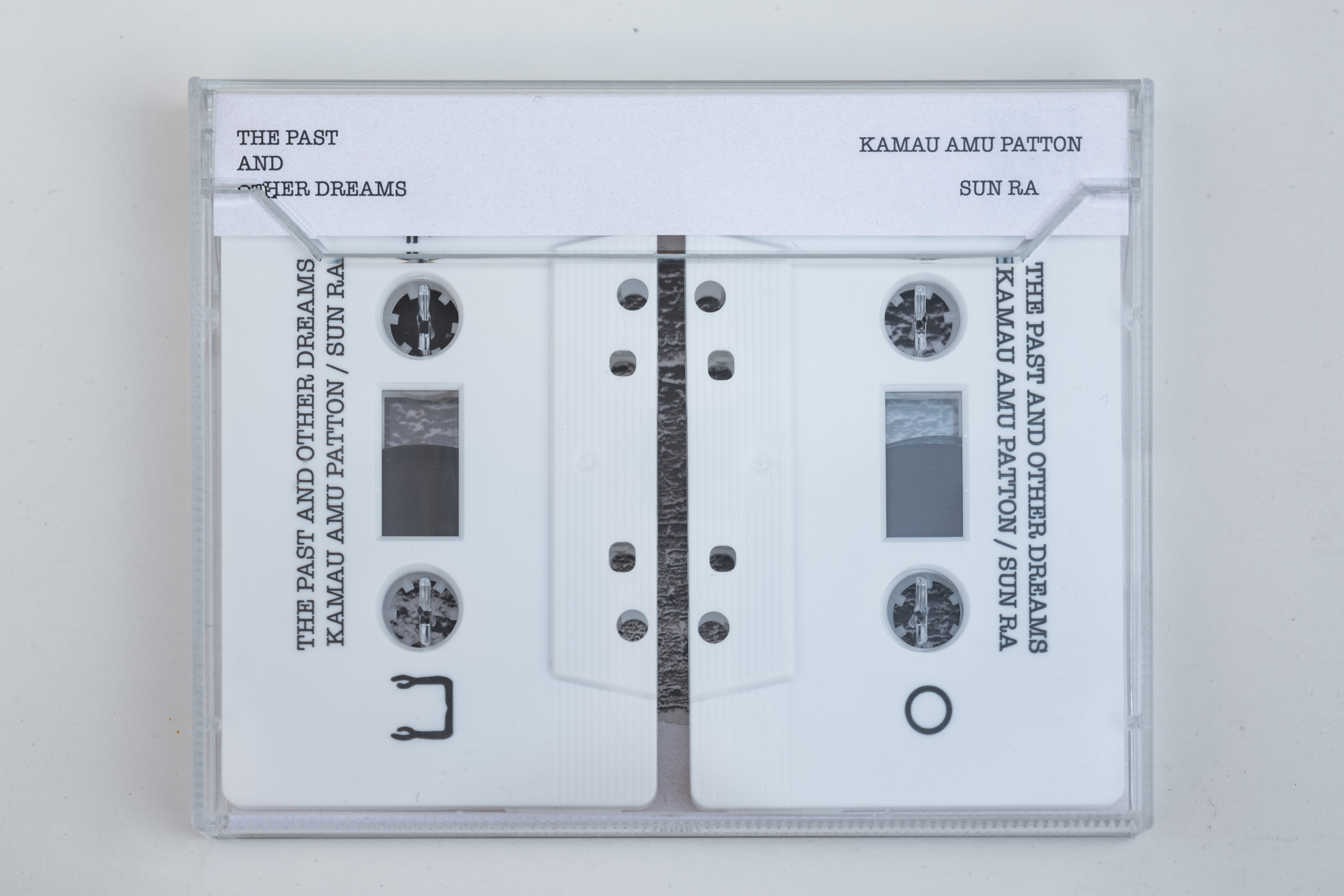 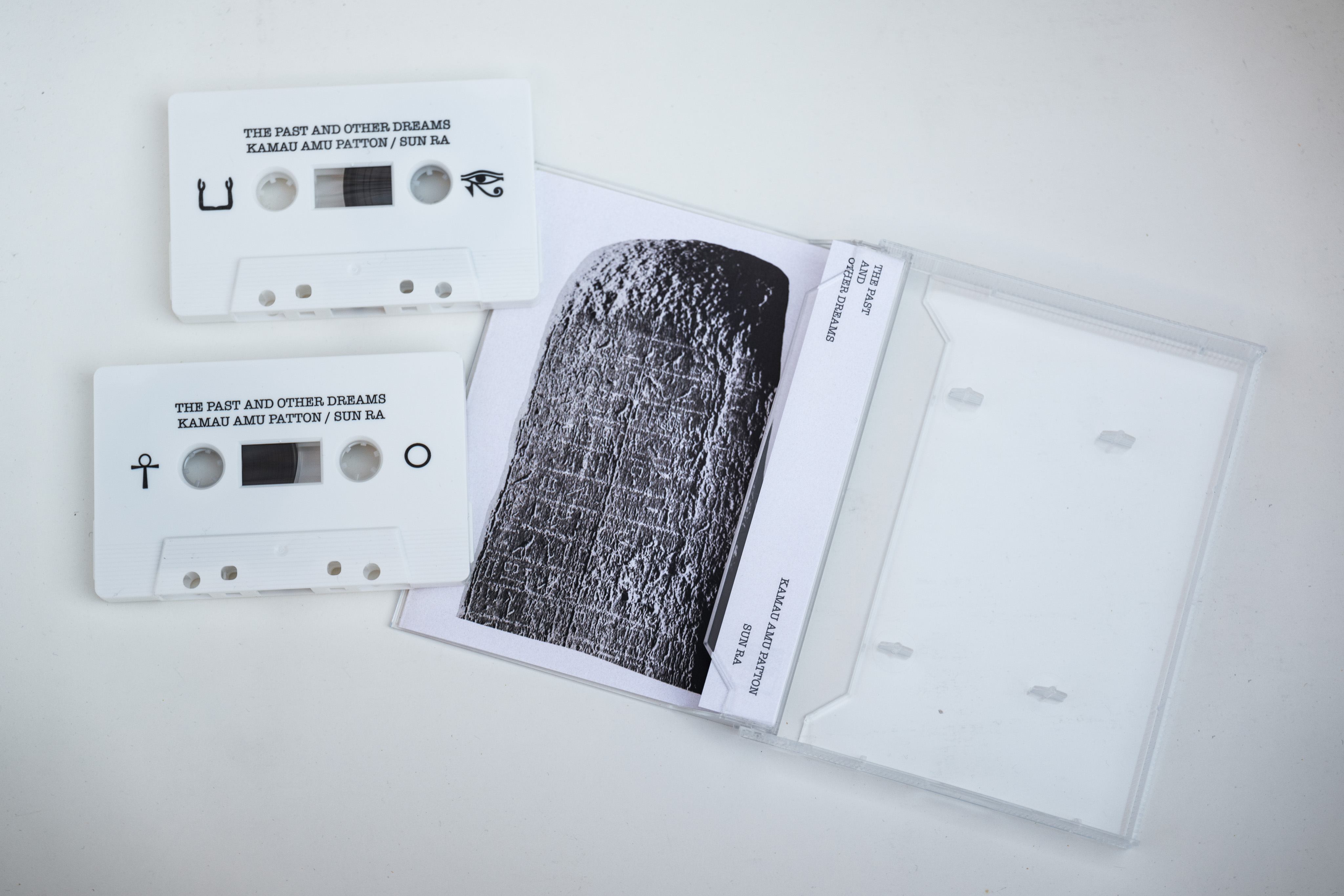 The Past & Other Dreams

"The Past & Other Dreams", is a double cassette produced in collaboration with the Creative Audio Archive at ESS, in an edition of 200. "The Past and Other Dreams" utilizes recordings from the Sun Ra / El Saturn Collection (items SR-R149, SR-R116, and SR-C211), Patton weaves the voices of Sun Ra, Alton Abraham (Sun Ra's business partner and El Saturn co-founder), and others into side-length immersive transmissions. Each piece resides on its own cassette, in a special double-tall norelco.

$ 100.00 USD
This product is out of stock.
Product is not available in this quantity.
About
What’s included

Patton’s research focused on two of the earliest recitals written by Adkins, Second Mind and Alto Age (1987). By referencing Adkins’s proposal to the Anderson Gallery at Virginia Commonwealth University for his 1990 exhibition, Patton reinterpreted these recitals through sound, image, and performance. The 36-page publication includes essays by Stephanie Weissberg, Associate Curator at the Pulitzer Arts Foundation, and Akili Tommasino, Associate Curator, Modern andContemporary Art at The Metropolitan Museum of Art. These essays reflect onPatton’s project, Adkins, and the Corps’s legacy. Patton has sourced images that reference the original scores and has included documentation of himself performing them. The 41-minute and 31-second long vinyl record features interpreted recordings by Patton. This commissioned project was organized in conjunction with the Terry Adkins:Resounding exhibition.