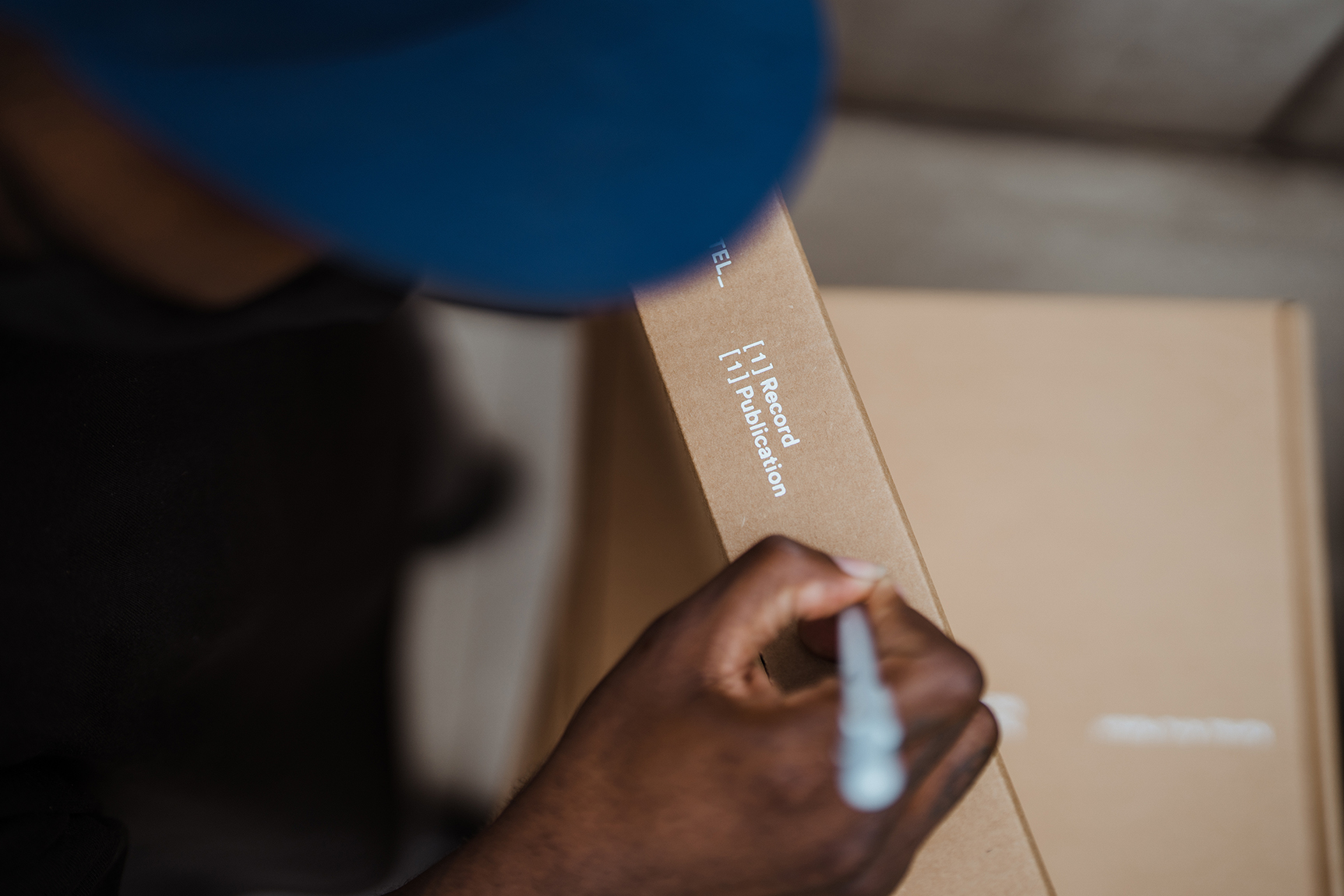 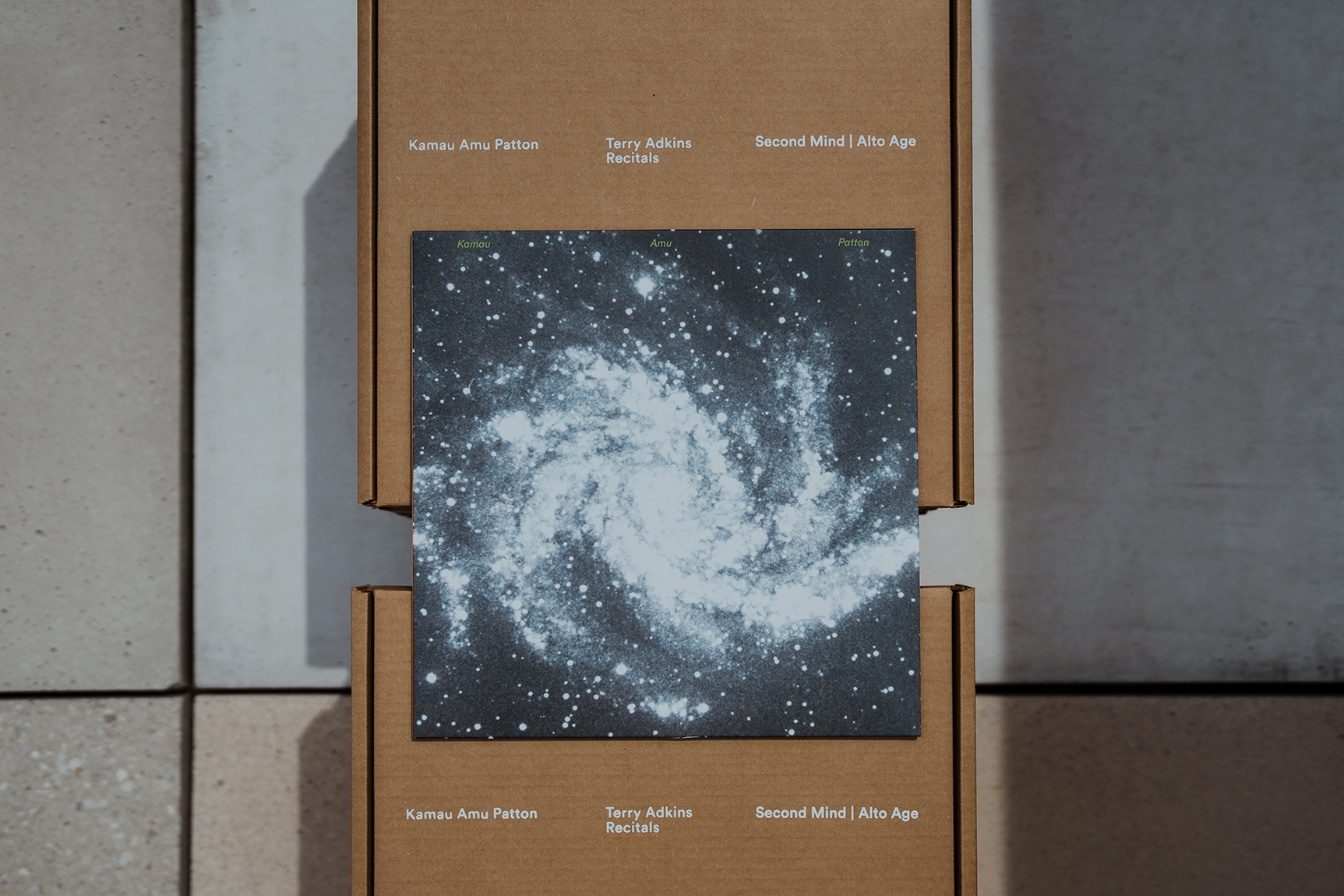 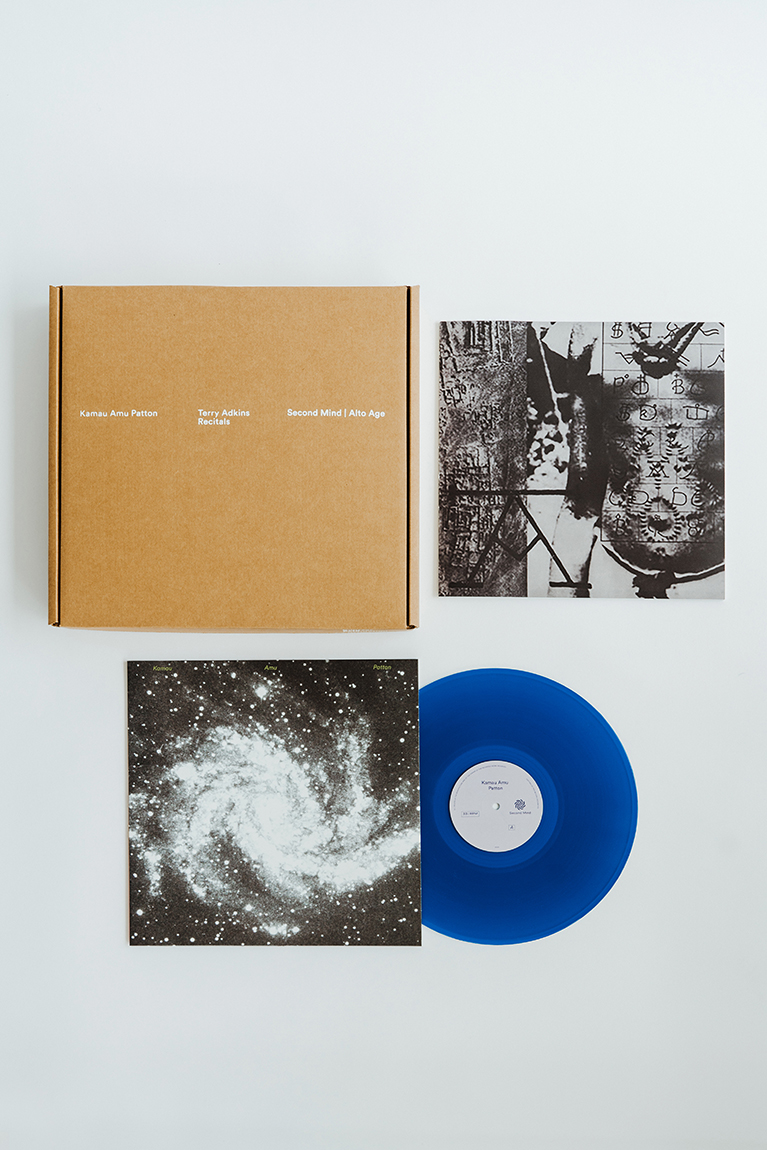 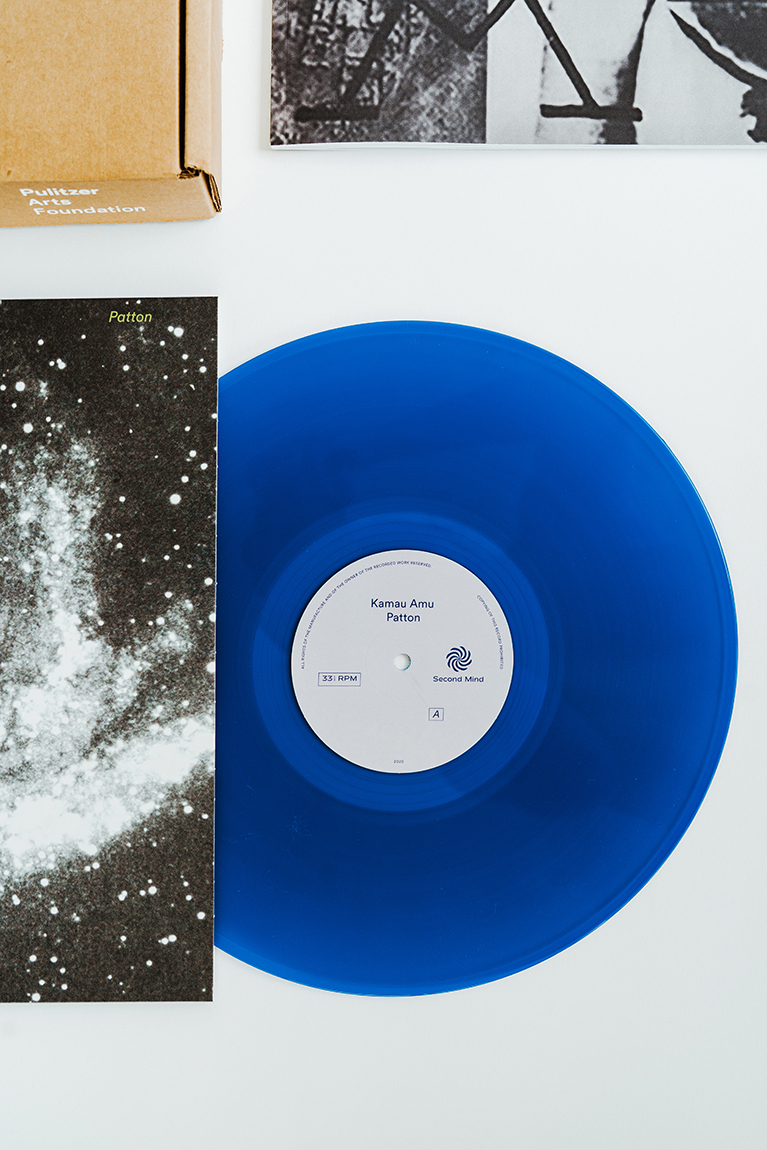 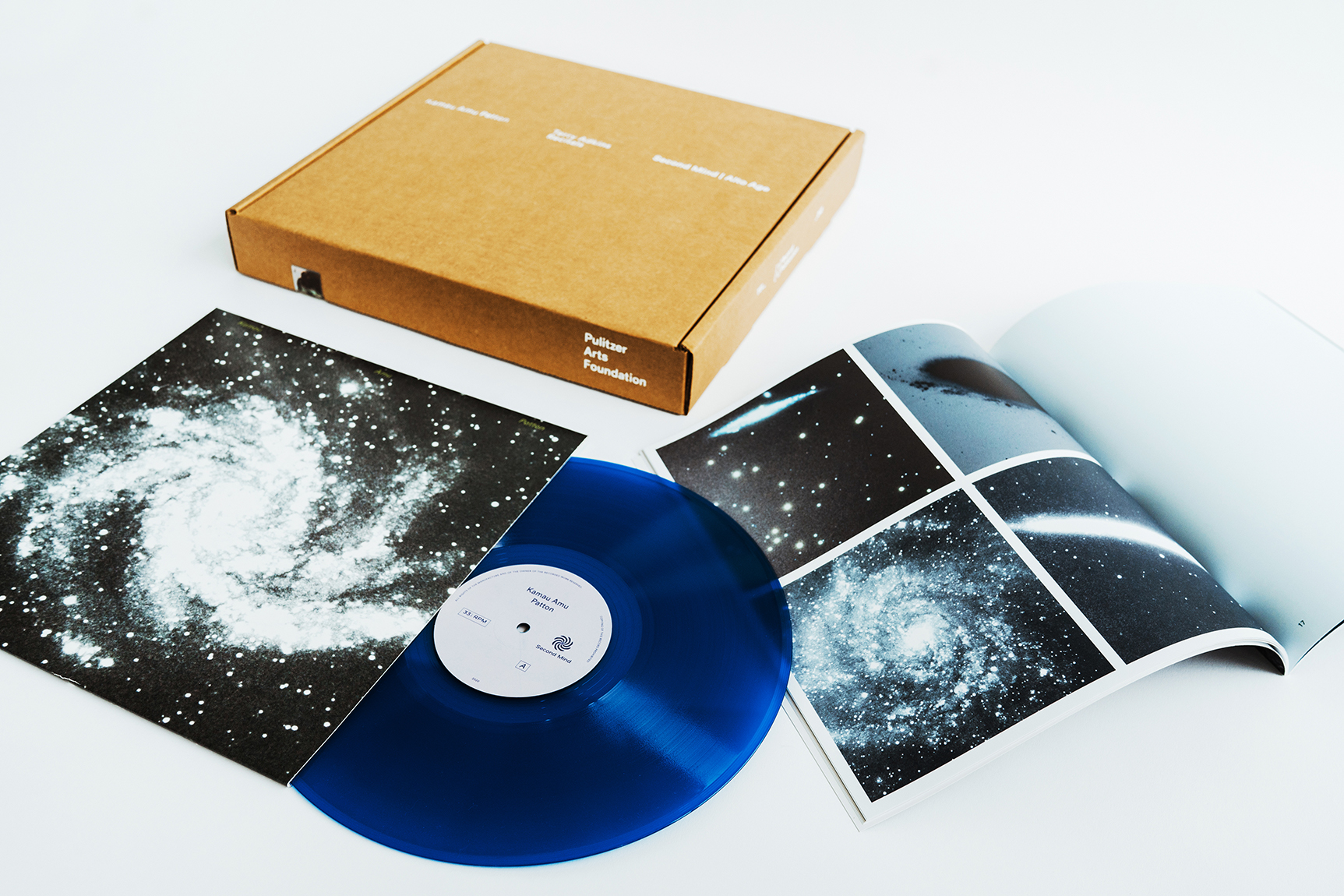 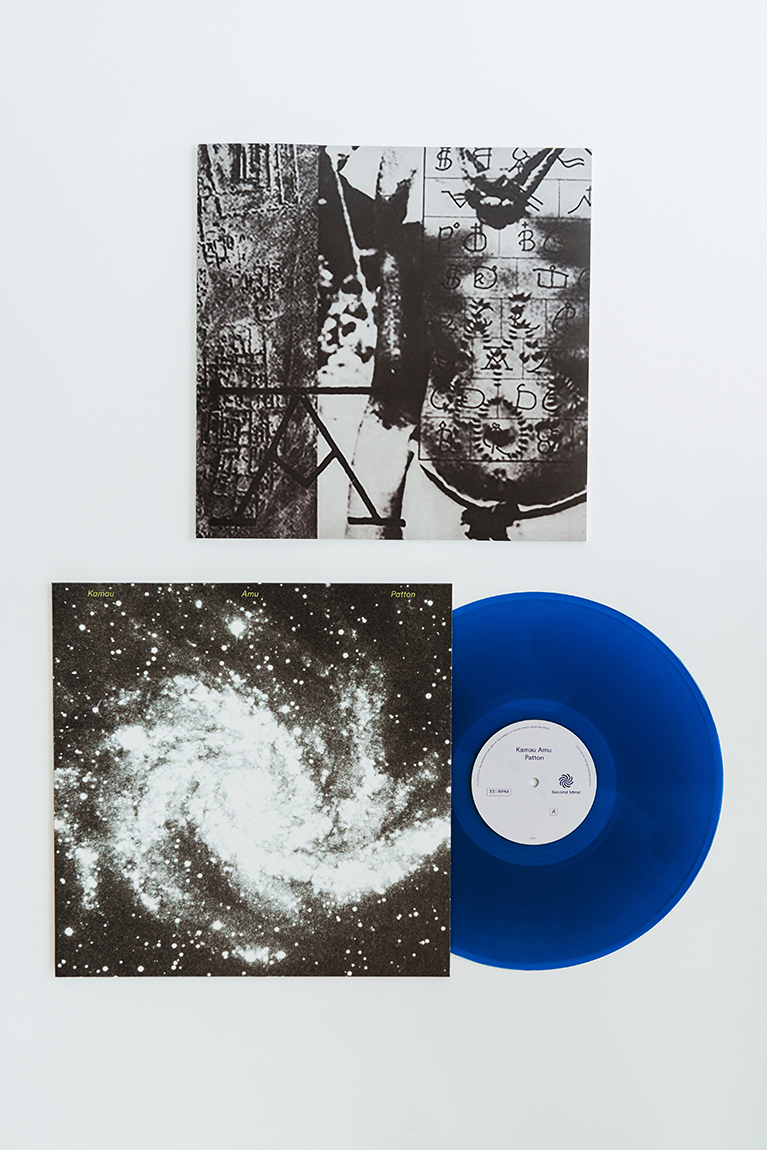 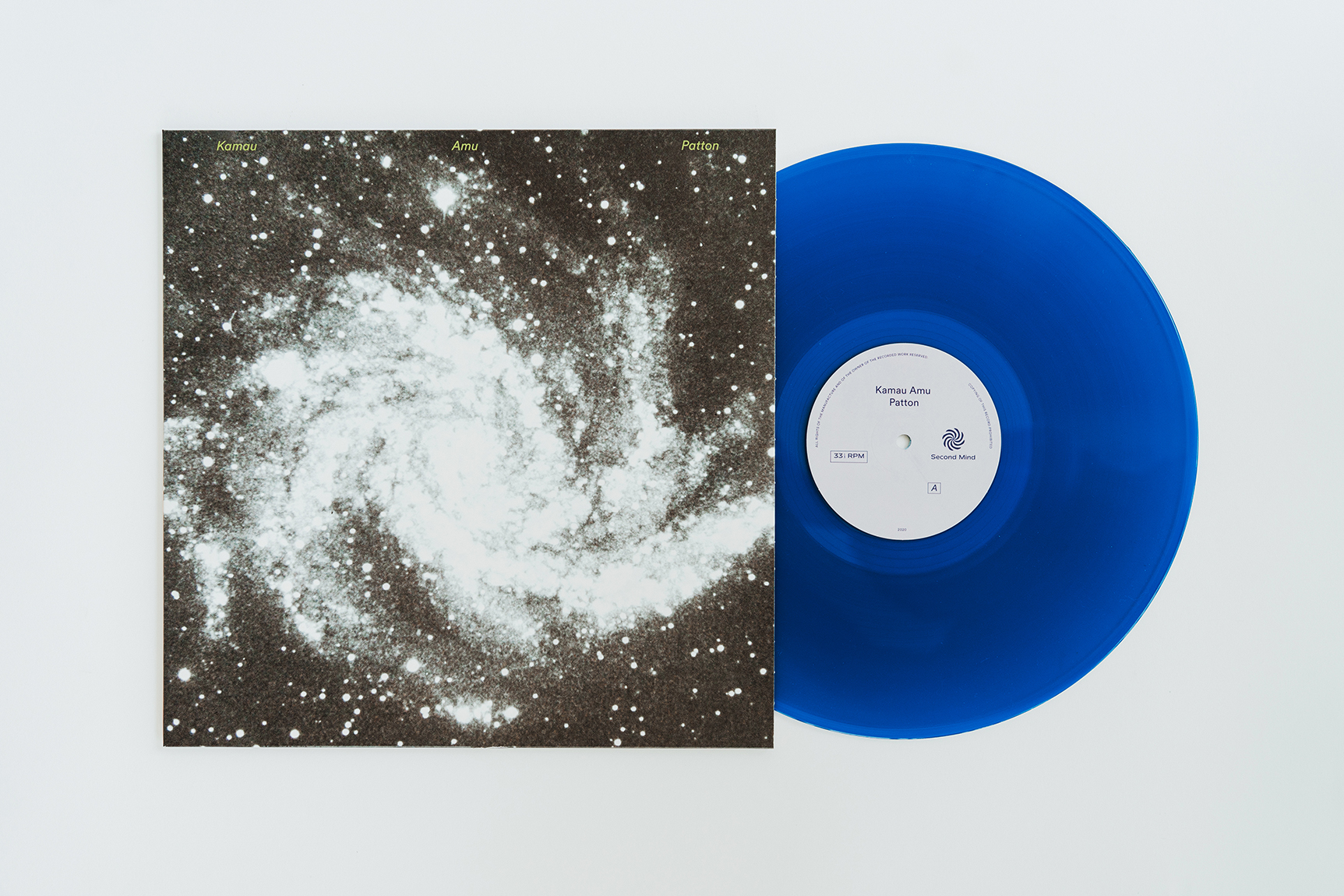 Second Mind | Alto Age is a limited-edition artwork by interdisciplinary artist Kamau Amu Patton. This commissioned project was organized in conjunction with the Pulitzer Arts Foundation's Terry Adkins: Resounding exhibition. The edition includes a publication and vinyl record designed in collaboration with WORK/PLAY. The project is the outcome of Patton’s year-long archival research focused on the legacy of the Lone Wolf Recital Corps. Founded by Terry Adkins in 1986, this collective of multidisciplinary artists and musicians—including Patton—would perform alongside Adkins exhibitions.

$ 150.00 USD
This product is out of stock.
Product is not available in this quantity.
About
What’s included

Patton’s research focused on two of the earliest recitals written by Adkins, Second Mind and Alto Age (1987). By referencing Adkins’s proposal to the Anderson Gallery at Virginia Commonwealth University for his 1990 exhibition, Patton reinterpreted these recitals through sound, image, and performance. The 36-page publication includes essays by Stephanie Weissberg, Associate Curator at the Pulitzer Arts Foundation, and Akili Tommasino, Associate Curator, Modern andContemporary Art at The Metropolitan Museum of Art. These essays reflect onPatton’s project, Adkins, and the Corps’s legacy. Patton has sourced images that reference the original scores and has included documentation of himself performing them. The 41-minute and 31-second long vinyl record features interpreted recordings by Patton. This commissioned project was organized in conjunction with the Terry Adkins:Resounding exhibition.